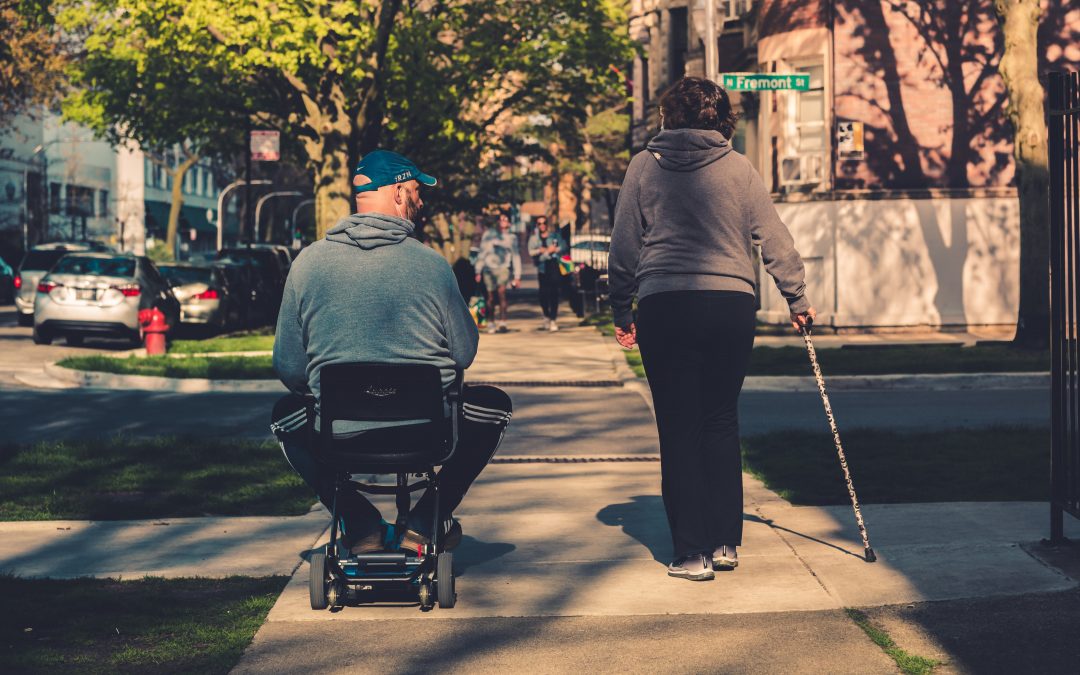 Acquired brain injury (ABI) refers to damage to the brain that occurs after birth.

Potential causes for an ABI include stroke, neurodegenerative conditions, trauma to the head, lack of oxygen to the brain, drug and alcohol abuse and infection.

The resulting symptoms or consequences of ABI can vary from person to person. Some may require full-time care whilst others can lead a fully independent life. The severity of ABI can significantly vary, although some considerations may include: cognitive and physical impairment, behaviour changes, isolation and mental health issues.

According to Exercise and Sport Science Australia (ESSA), ABI prevalence increases with age, with people aged 65 years or over more than twice as likely to have ABI with activity limitations or participation restrictions. The rates of ABI are also higher for males than females at all ages.

“People with ABI are among the most physically inactive members of society, and those with severe brain impairments are less active than those with mild to moderate impairments. This physical inactivity is harmful for health, fitness and function, and compounds the primary impairments resulting from ABI”

For those living with an ABI, exercise is essential.

Research strongly supports the use of exercise to help improve an individuals quality of life, independence and capacity. It is recommended that a combination of strength, aerobic and flexibility training should be implemented into an exercise program to specifically target the individuals’ needs.

Remember, everybody is different and for this reason, each person requires an individualised exercise program.

It is recommended that a person with an ABI aims to complete:

For some, this might seem like mission impossible! With this in mind, always remember that something is better than nothing. 5 minutes of moderate intensity cardiovascular exercise is always going to be better than 0 minutes. The same goes for strength training.

When starting an exercise program, it might be a good idea to consult with an Exercise Physiologist first, to ensure the exercises are appropriate, safe and in line with any health considerations. Once you have the all clear, start slowly and build over time!

stay up to date! 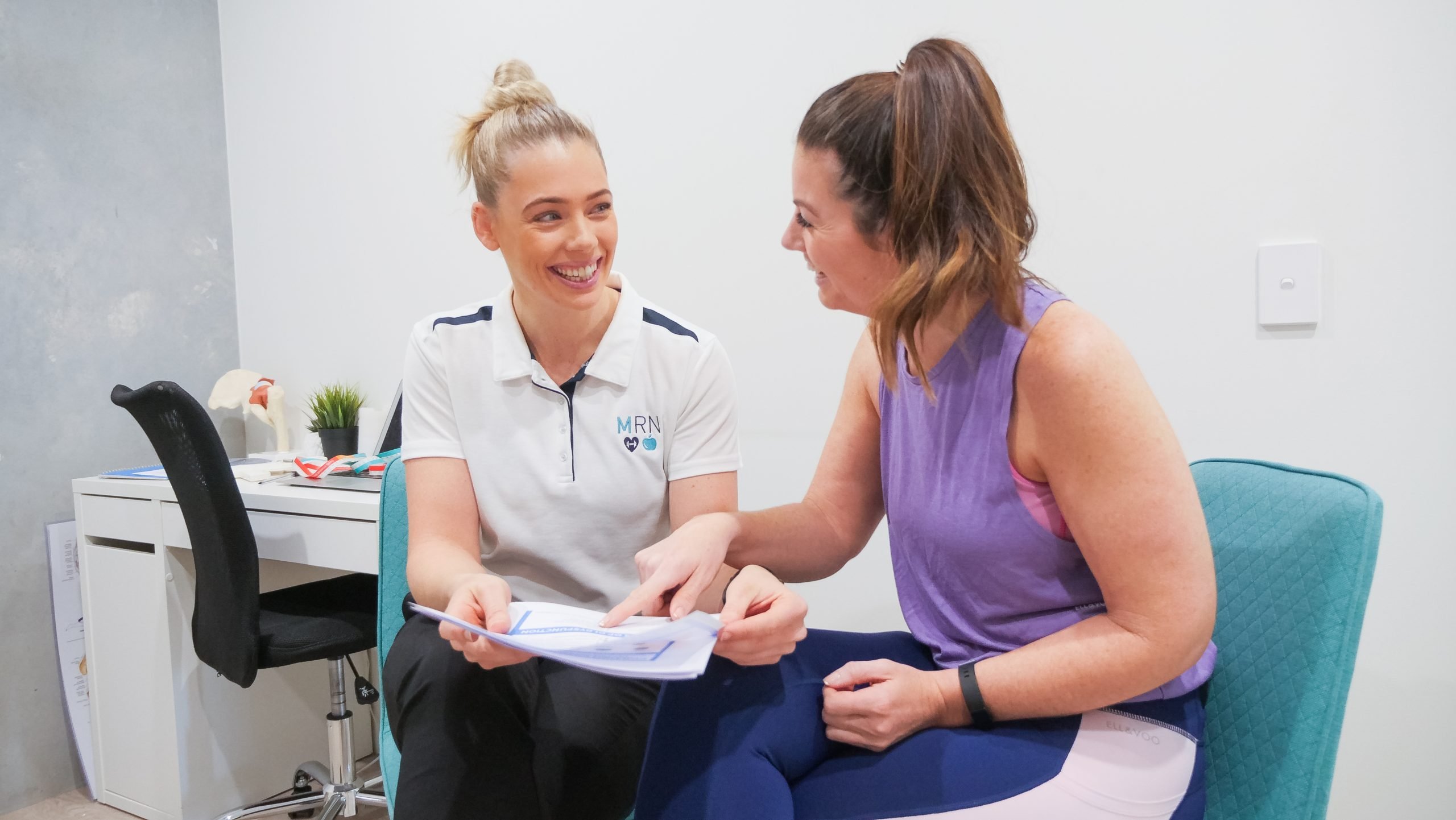